As one of the most popular destinations in the world, Southeast Asia’s amusement and attraction market will unleash unimaginable potentials!

Fastest-Growing Tourism Market in the World!

Tourist numbers in Southeast Asia increased by 10% in the first four months of 2018, far exceeding the international average of 6%, which has put Southeast Asia on course to earn more than the $131.1 billion it took on tourist receipts in 2017, according to a recent report by the United Nations World Tourism Organisation (UNWTO). Many other countries in the region saw double-digit growth, including Thailand, Vietnam, Indonesia, the Philippines and Cambodia. 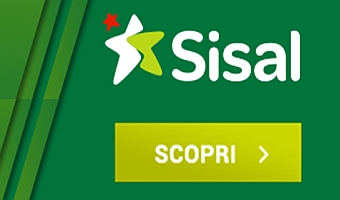 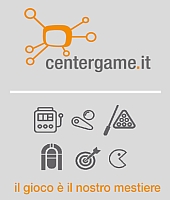 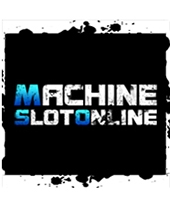 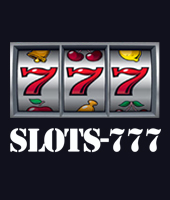 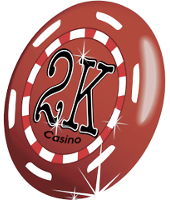 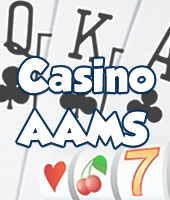 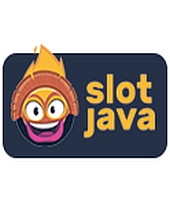 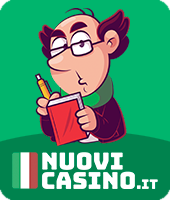 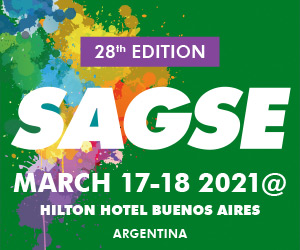 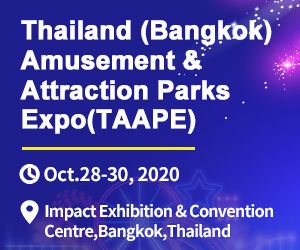 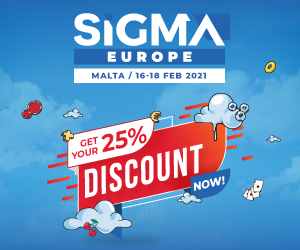 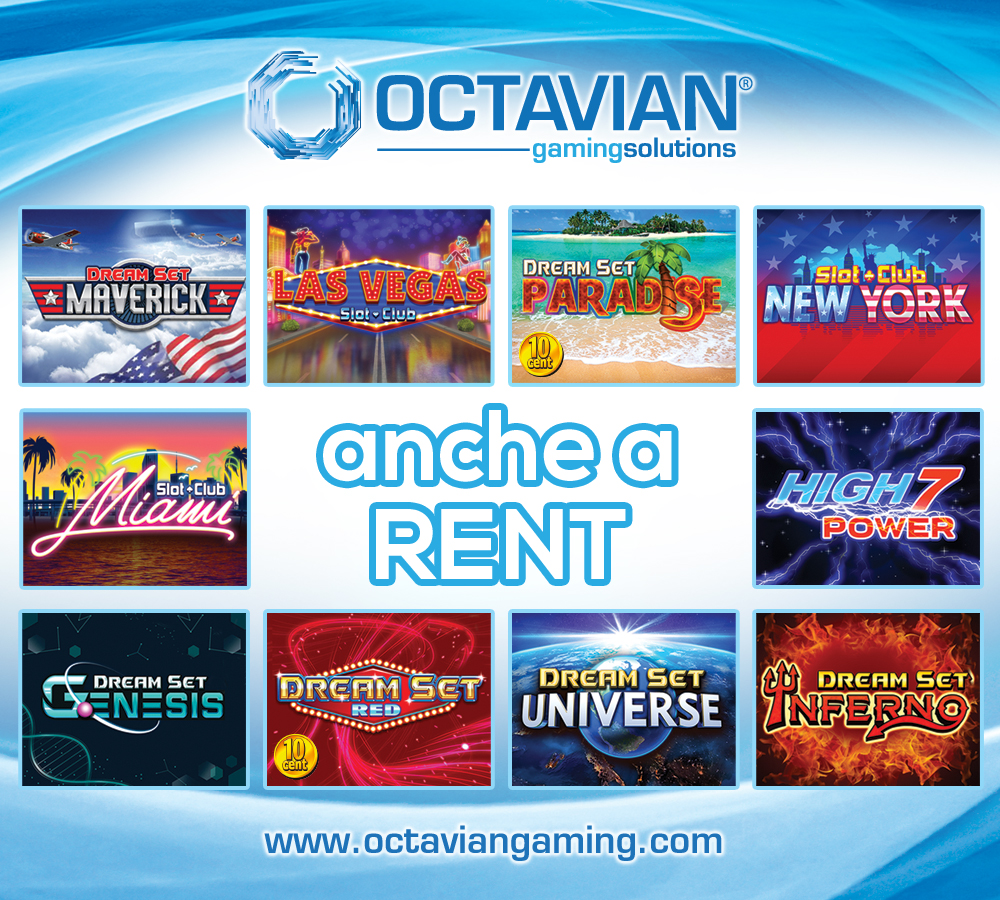